Midsomer Norton was a relatively busy rural railway location on the Somerset & Dorset Joint Railway line from Bath to Bournemouth.  Not only dealing with a large number of passing heavy freight and passenger trains (including the famous ‘Pines Express’), in the summer it handled substantial holiday traffic, a regular stopping passenger service, a busy goods yard, and the traffic from the largest colliery in Somerset – Norton Hill. The signal box was usually open for two turns (06.00 to 21.00) Monday to Saturday and was switched-out on Sundays.

The layout had two crossovers which allowed the trip working from Radstock yard to run round the colliery trains before heading back. In common with normal S&D practice both were hand signalled. Such was the colliery output that this was required twice a day so there was usually a locomotive at Midsomer Norton which would be stabled in the yard while through trains passed. In latter days this could be a Standard tank, class 4 and 5 or Stanier 8F in place of the usual ‘Jinty’. 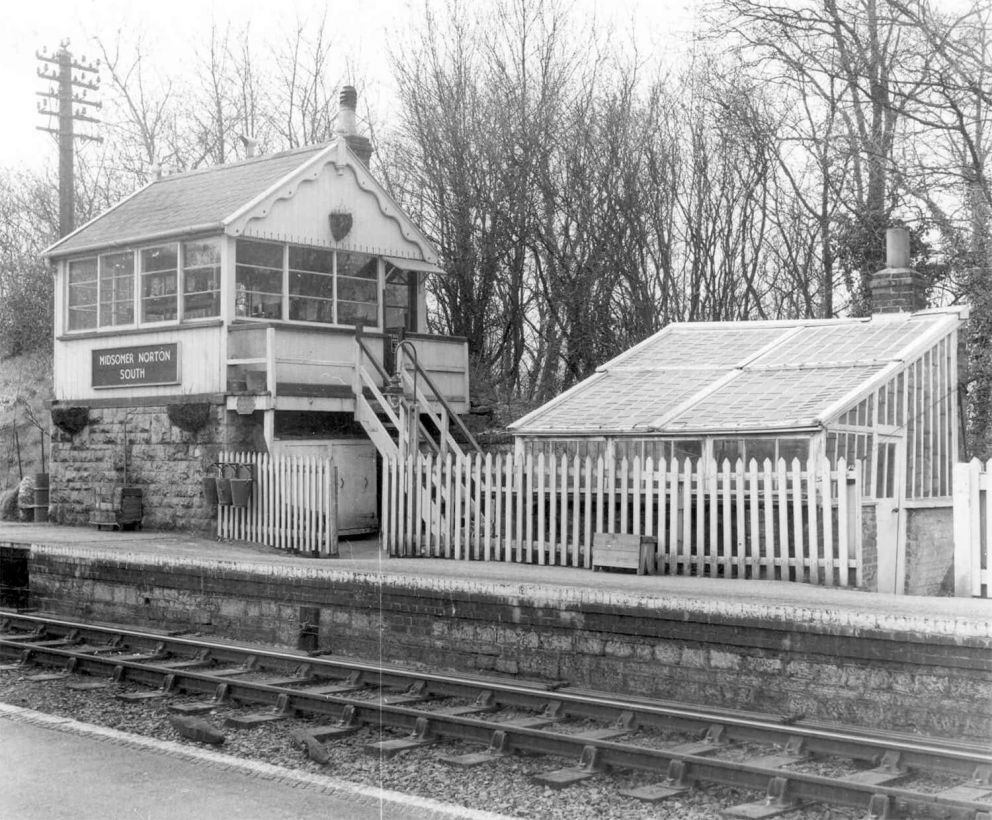 Through trains were often double headed in the down direction (towards Bournemouth but ironically very much an up gradient) and despite this it was often necessary to bank freight trains from Radstock for the 13 miles to Masbury summit.  Special arrangements were made at Binegar so that the banking loco could be released on the move by the guard and return wrong road so saving the expense of opening Masbury signal box. These locos all returned to Radstock via Midsomer Norton where they were often intercepted for shunting purposes.

Like the whole of the S&D, Midsomer Norton (‘South’ since the takeover by BR (WR) in 1954) remained virtually intact for many years after closure. The track locally was lifted by the end of 1968 and the Silver Street underbridge removed, thus ending a long resented local road traffic bottleneck.  Remarkably the signalbox remained substantially intact until around 1974 when it finally succumbed to the attentions of the local vandals. The Up starting signal, however, remained as a defiant standard for the old railway and despite a couple of years absence remains to this day. 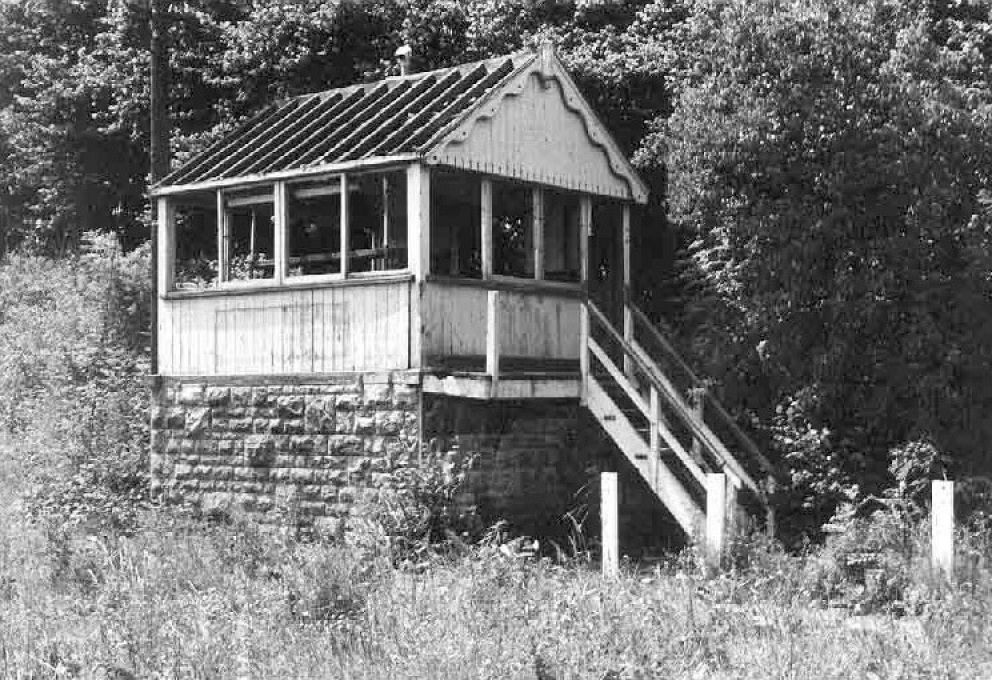