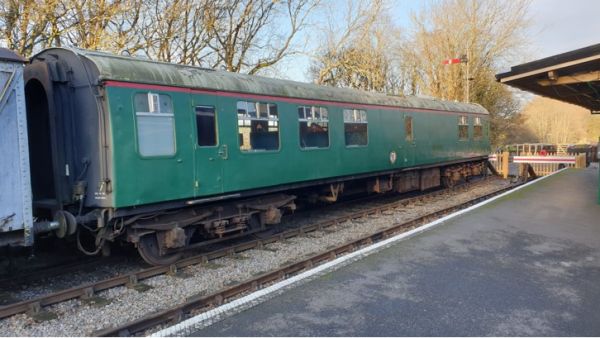 Preserved in 1987 by Swanage Railway and converted from TSO (Tourist Open Second) to a RMB. Purchase by S&DRHT in November 2019 and brought to Midsomer Norton at the end of that month.

The RMB has seen service since arriving at the railway. It has been located in the station area from where members of our catering team have been providing a service of drinks and light refreshments.

RMB S1885 had spent many years out of service in a siding under its previous ownership.  It is to the great credit of our volunteers that the carriage has been brought into service so soon after arriving at Midsomer Norton.

Further restoration work will be required before the RMB can join the running fleet. Some of the seating requires repair and the upholstery is very shabby so this is now one of our major fundrasing projects details of which can be found on the Donations and Fundraising page of this web site.

The RMB buffet hatch open and ready for our volunteers and visitors .

A range of hot and cold snacks and drinks is normally available, together with jars of our locally sourced jams, preserves and honey.

We look forward to the RMB being open for customers again before too long. Not for the faint hearted.  This was our first sight of the RMB where it had been parked for some years.  Despite the external condition we were fortunate to be offered first refusal on this carriage as it was attracting a great deal of interest from other railways.

Our Chief Mechanical Engineer gave the RMB a thorough inspection and, despite the shabby external condition, could see that the carriage was basically sound and in far better condition than a second RMB which was parked next to ours. 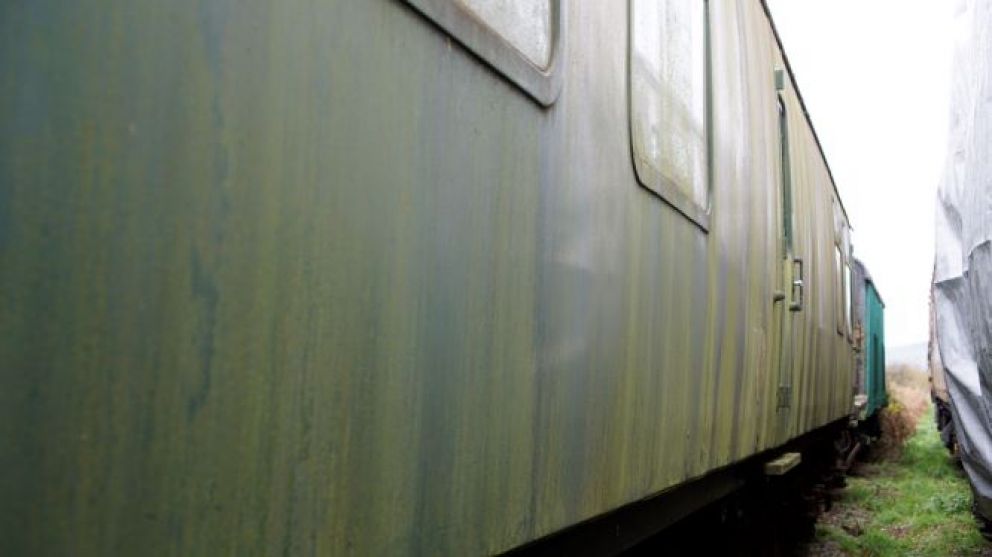 Some local graffiti artists  had paid the RMB a visit just a few weeks before we first saw the carriage.

Fortunately they did not do a very good job of vandalising the interior and one of our volunteers had all  their handiwork cleaned off within a couple of days. 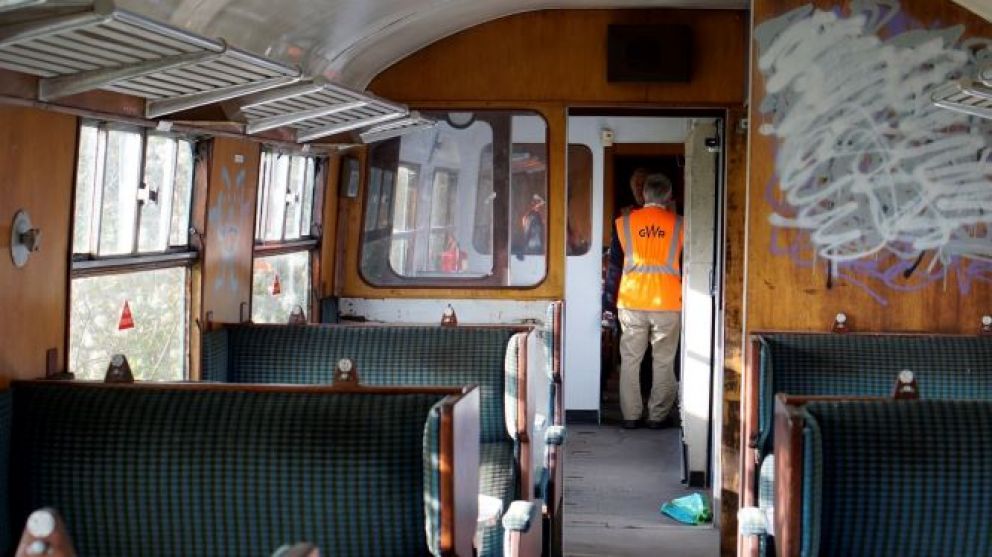